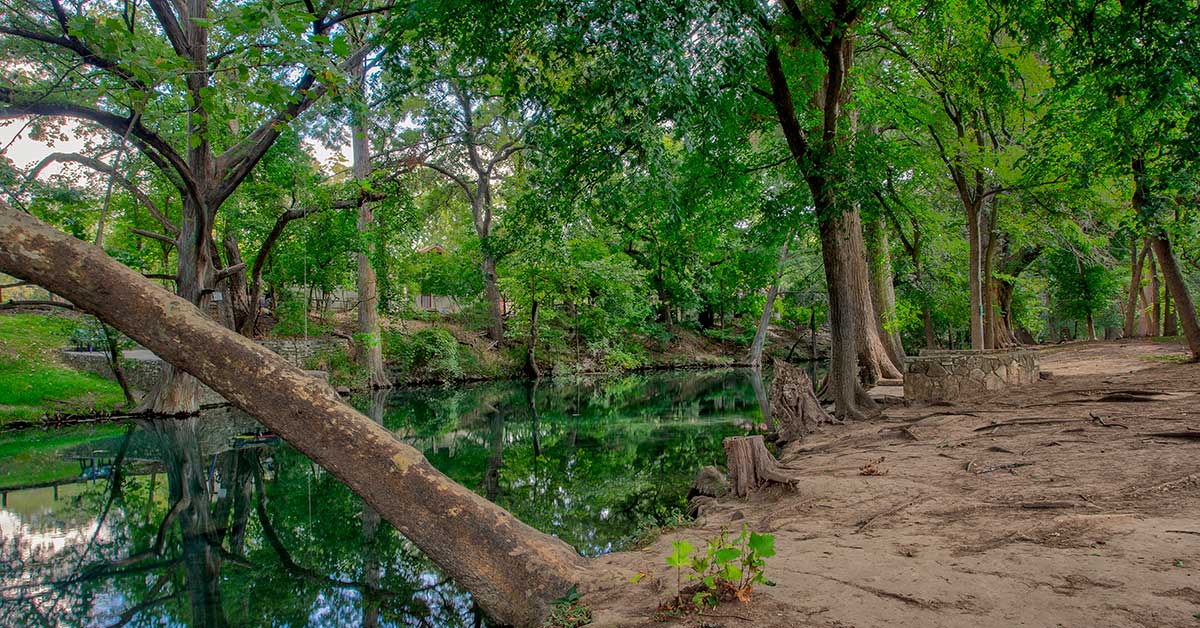 In order to get more familiar with Austin and to find some good photography locations, I’ve been scouting around different parks and other areas.  This is my second post about photo shoot locations.  My first post, titled Photo Shoot Locations was written back in April.

The Photo above was taken in Wimberly at Cypress Creek Nature Preserve.  This spot has a lot of trees, which is great for two reasons.  First, it provides nice color for a backdrop and second, the shade can be helpful when the sun is harsh. I prefer to shoot closer to sunset, or earlier in the morning, but that doesn’t always work out.  So it’s nice to have shady options 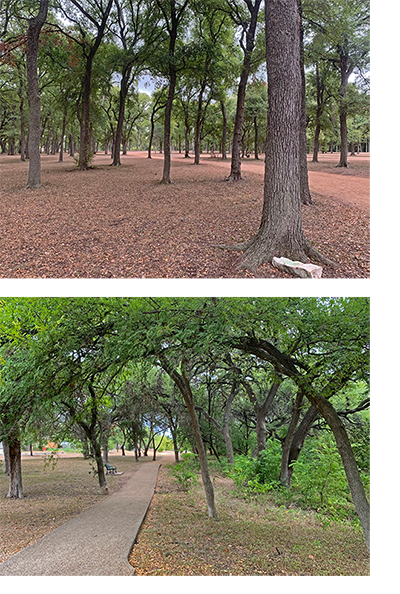 On the topic of shade, Garrison Park (top left) also provides much of that.  There are some trails, a building with restrooms and a few benches around as well.  Having a bathroom nearby is also nice, not only for the obvious reasons.  It’s handy to have a place to change clothes if that’s something that is desired.  This park is located on Manchaga Road.

Big Stacy Park (bottom left) is located in Travis Heights, not far from the I-35. This park has some really nice trees and a few benches.  Having a place to sit can be useful for portraits if you don’t want to sit on the ground or stand in every shot.

Both parks don’t seem saturated with people and I think it’s just because they are fairly small neighborhood parks.  Of course the weekend could bring in people, but I have a feeling it’s still not bad.  Having less people around is definitely a benefit when shooting portraits.  The biggest reason for that is being able to find a place to shoot that doesn’t have people in the background.

That’s it for this round of locations. Stay tuned for more in the future.